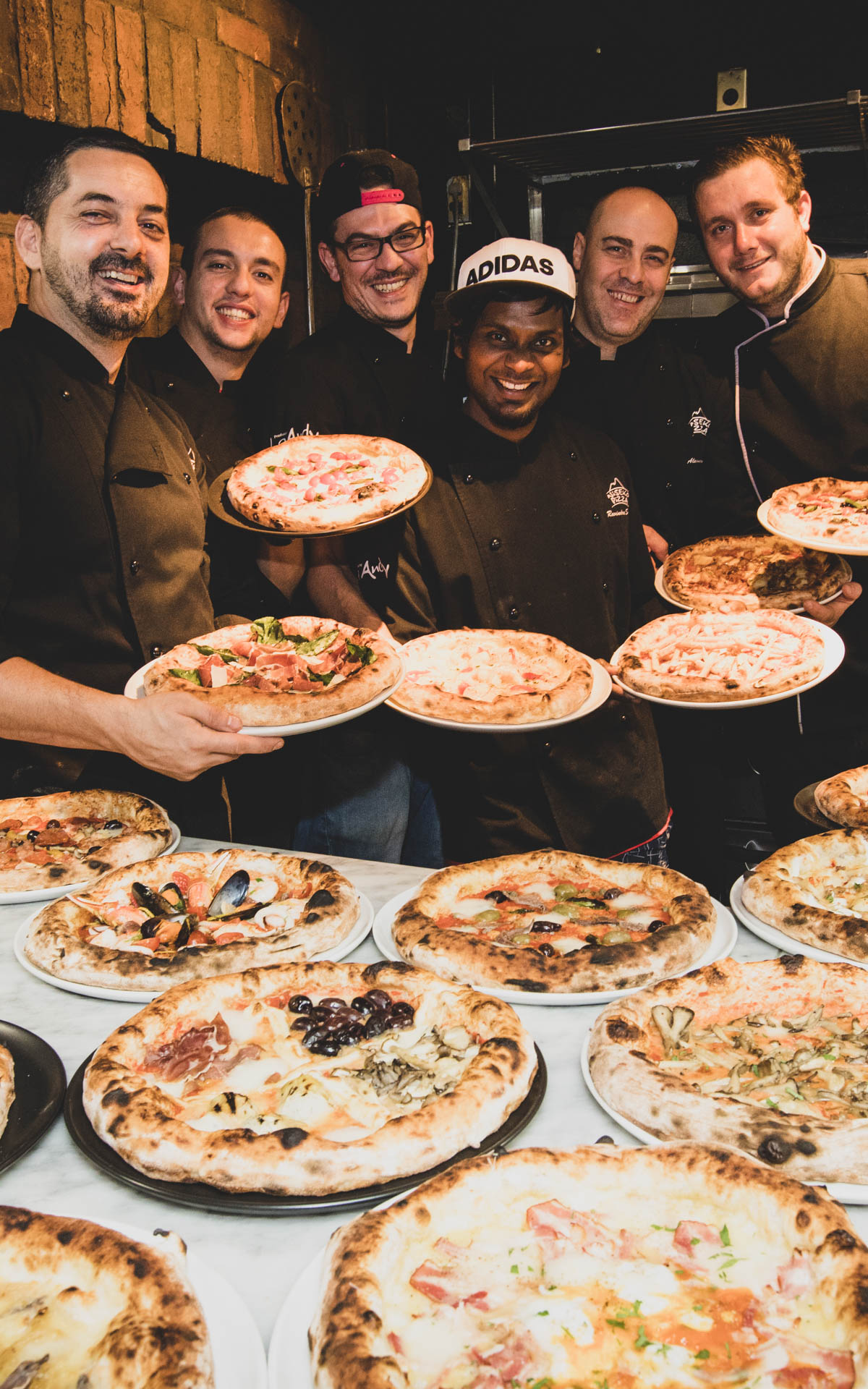 The Pizza making tradition at Niseko Pizza started with Cezar’s father over 40 years ago… Now his family has brought their recipes from Europe to Japan. In 2007 Cezar and his wife Keiko left Tokyo after running some of Roppongi’s busiest bars and restaurants. Initially working from a small bus, known as “La Andy”, they were instantly successful. They soon opened their first restaurant in Hirafu, becoming a fixture of Niseko’s renowned restaurant scene. In 2011, Niseko Pizza moved into the spacious J-Sekka dining premises, a fitting location and atmosphere for their wonderful food and drink. Niseko Pizza expanded and opened its second location in Iwanai in early 2020 followed by its third location in Kutchan town in August. Come and meet Cezar, Keiko and the Niseko Pizza team during your stay in Niseko!

Gondola Chalets combine modern architecture and state of the art facilities to ensure your every need is met when you head home from the mountain each day. A perfect environment to entertain or unwind, Gondola Chalets have been designed with a whole-hearted family holiday in mind